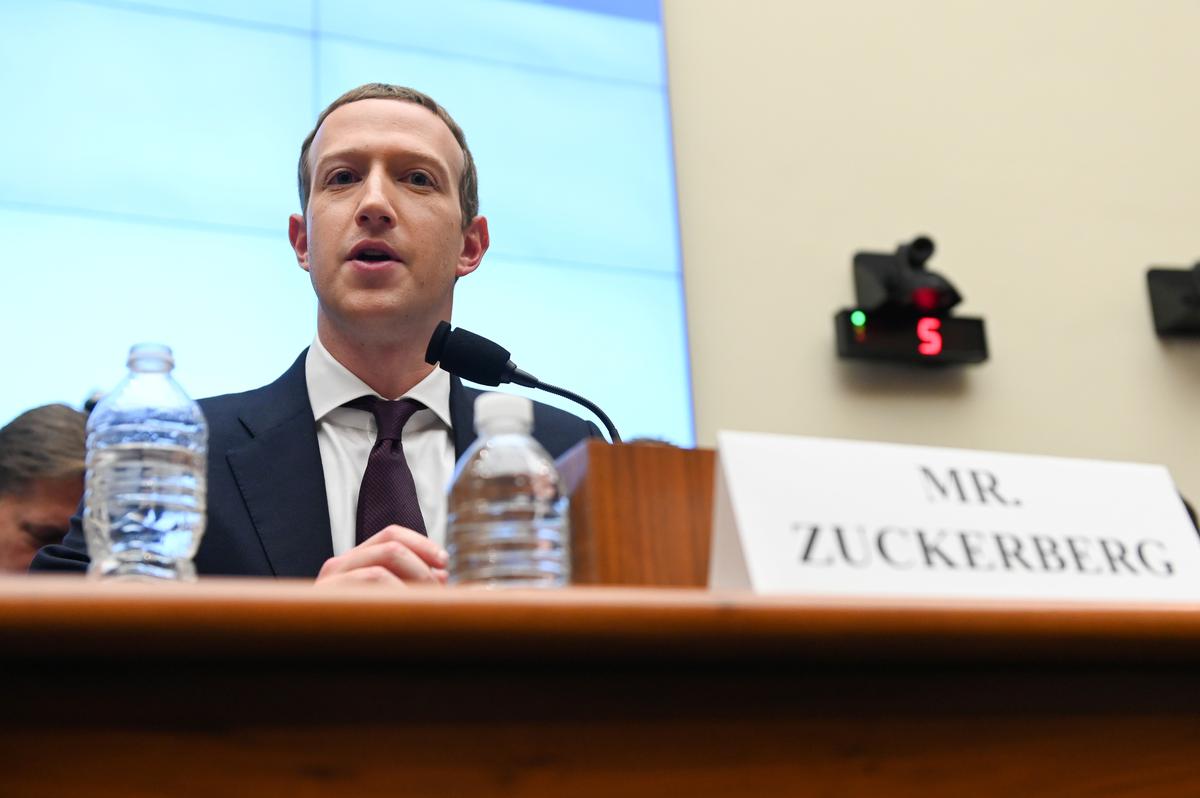 WASHINGTON (Reuters) – A congressional hearing on digital marketplace competition featuring the chief executives of four of the largest American tech companies has been rescheduled for Wednesday, a House subcommittee said on Saturday.

The CEOs of Facebook, Amazon.com, Alphabet’s Google and Apple were to have testified on Monday before the House Antitrust Subcommittee. But the hearing was postponed for the lying in state at the Capitol Building of the late Representative John Lewis, an icon of the civil rights movement.

A subcommittee announcement issued on Saturday said the session now would be held on Wednesday and that witnesses and members could appear in person or virtually.

All four tech company CEOs – Jeff Bezos of Amazon, Tim Cook of Apple, Sundar Pichai of Alphabet and Mark Zuckerberg of Facebook – are to appear virtually, the announcement said.

The subcommittee of the Democratic-led House Judiciary Committee is investigating whether the companies actively seek to harm and eliminate smaller rivals. fungsi cheat engine

“Given the central role these corporations play in the lives of the American people, it is critical that their CEOs are forthcoming,” Judiciary Committee Chairman Jerrold Nadler and David Cecilline, the subcommittee chairman, said in a joint statement.

The CEOs are expected to deflect criticism of their use of market power to damage rivals by saying they themselves face competition and by debunking claims that they are so dominant.