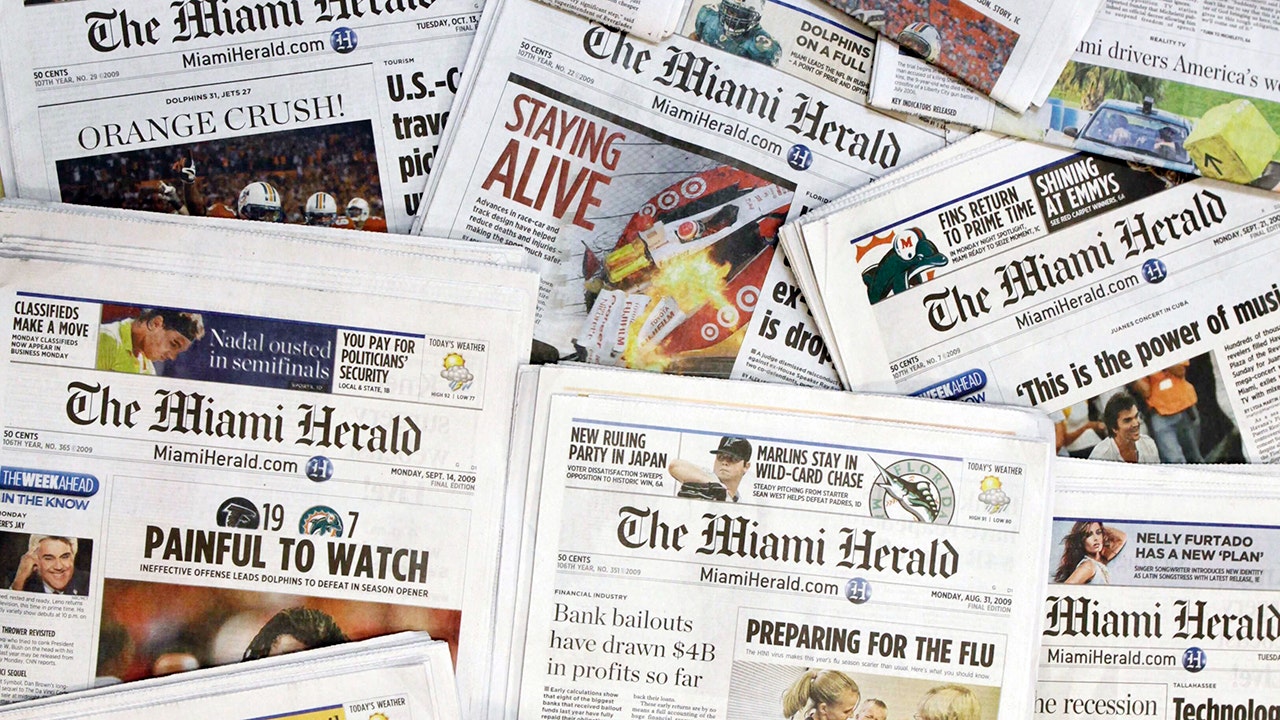 Chatham said Friday that it plans to offer employees at the 30-newspaper chain their current jobs with the same pay and benefits, and it will honor collective bargaining agreements.

GET FOX BUSINESS ON THE GO BY CLICKING HERE

Chairman Kevin McClatchy, CEO Craig Forman and their fellow board directors will step down when the deal closes by Sept. 30, the chain said in a statement. The deal would need the approval of a U.S. Bankruptcy Court judge, and a hearing is scheduled for Aug. 4.

McClatchy Co., which is headquartered in Sacramento, California, is one of the largest newspaper companies in the U.S. It owns the Miami Herald, the Charlotte Observer and the Sacramento Bee. It filed for bankruptcy protection because of a heavy debt load stemming from its $4.5 billion purchase of the Knight-Ridder newspaper chain in 2006, just as the newspaper industry went into steep decline.

Chatham was McClatchy’s largest shareholder and debt holder. It beat out a bid from Alden Global Capital, another hedge fund that has taken a leading role in the U.S. newspaper business.